A property management company entrusted Zolman Restoration to remediate water damage that resulted from extinguishing a significant fire at an apartment complex in Flint, MI. Once mobilized on the site, the Z-Team determined a bathroom ceiling fan ignited the fire. Though the damage caused by the fire was not initially severe, when the fire department arrived on-site, they put out the flames by cutting a hole in the ceiling and spraying hundreds of gallons of water into the attic, which caused extensive commercial water damage.

The good news: the firefighters extinguished the fire, and nobody was hurt. The bad news: the water used to douse the fire critically damaged the bathroom and attic by saturating insulation and drywall. Other materials were leaking into four separate units.

With thorough processes in place, Zolman Restoration was able to respond to the initial call rapidly, assess the damage, and communicate the next steps to the client. The extent of the damage would require five to six weeks to complete. The Z-Team expedited the repairs to minimize business interruption for the insured and fully occupied apartment complex.

Through scrupulous documentation in daily logs and on-site photography, the team was able to give the client real-time updates and help the project stay on track. It was imperative to keep the client well-informed of daily happenings to ensure tenants were involved with the current status of the restoration process.

Known for both their speed and quality, Zolman was able to begin drying the four affected units, protect the non-affected units, and demo the wet materials on the first day of remediation. The Z-Team remained in close communication with the adjuster to ensure the project maintained its schedule. The sooner the adjuster was able to walk the site, the faster they could review and approve the scope of work.

In the end, the client recommended Zolman Restoration for the value of their work, thorough communication, and attention to detail. The exceptional transformation of the space and compassion for the client led to resounding positive feedback for the Z-Team. 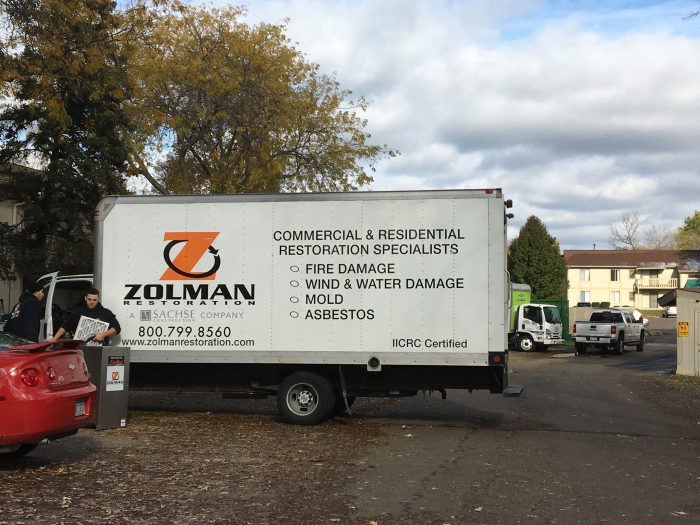 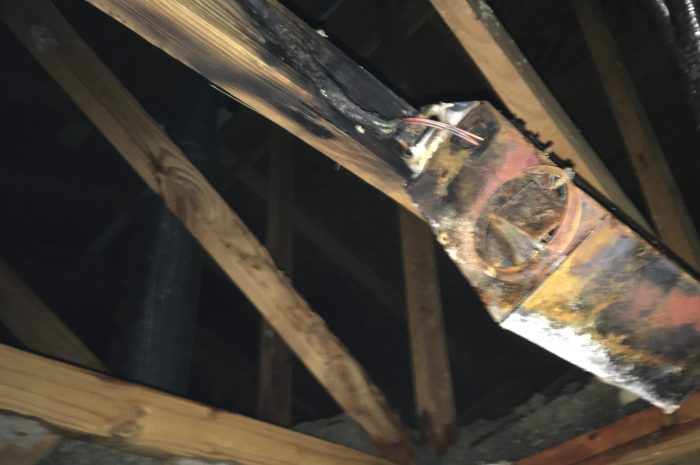 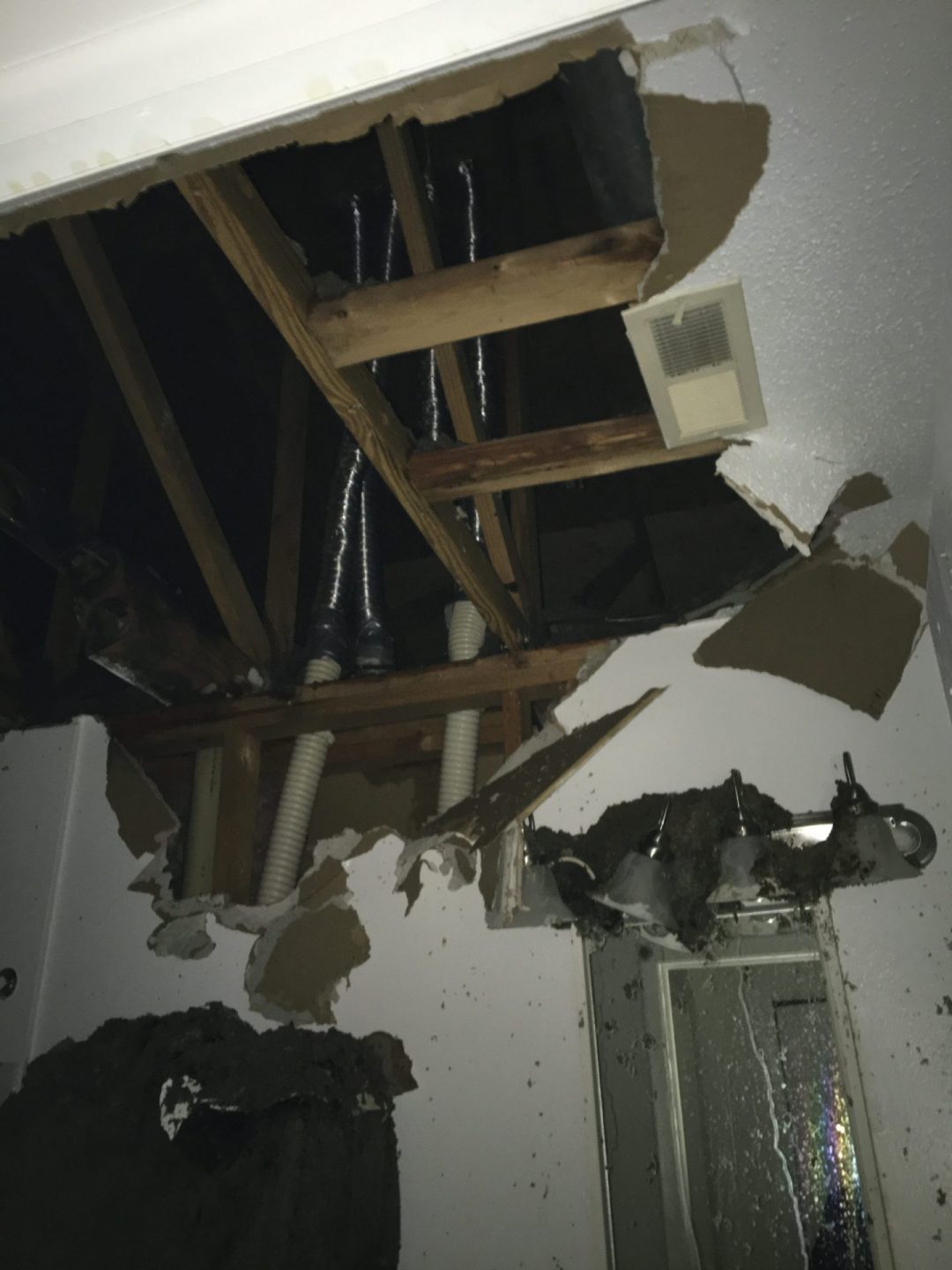 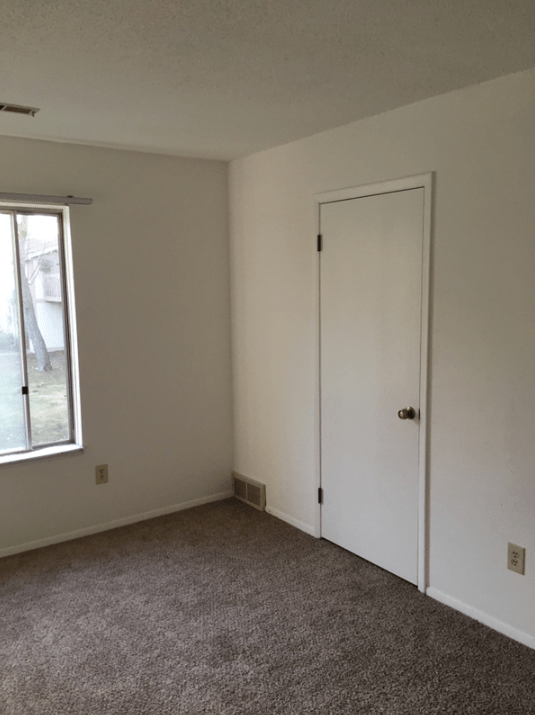